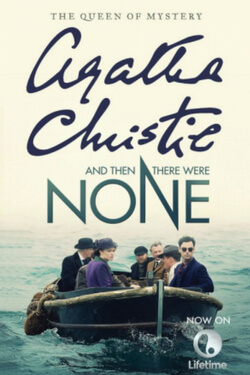 Ten people, each with something to hide and something to fear, are invited to a isolated mansion on Indian Island by a host who, surprisingly, fails to appear. On the island they are cut off from everything but each other and the inescapable shadows of their own past lives. One by one, the guests share the darkest secrets of their wicked pasts. And one by one, they die…

Which among them is the killer and will any of them survive?

Quotes from And Then There Were None

I don’t know. I don’t know at all. And that’s what’s frightening the life out of me. To have no idea….

Crime is terribly revealing. Try and vary your methods as you will, your tastes, your habits, your attitude of mind, and your soul is revealed by your actions.

One little Indian left all alone, he went out and hanged himself and then there were none.

There was something magical about an island—the mere word suggested fantasy. You lost touch with the world—an island was a world of its own. A world, perhaps, from which you might never return.

Movie Trailer for And Then There Were None (2016)

Christie is one of the bestselling novelists of all time. She is best known for her detective novels, though she also wrote short stories, plays, and romances. She died in 1976 in England. Visit the author’s website → 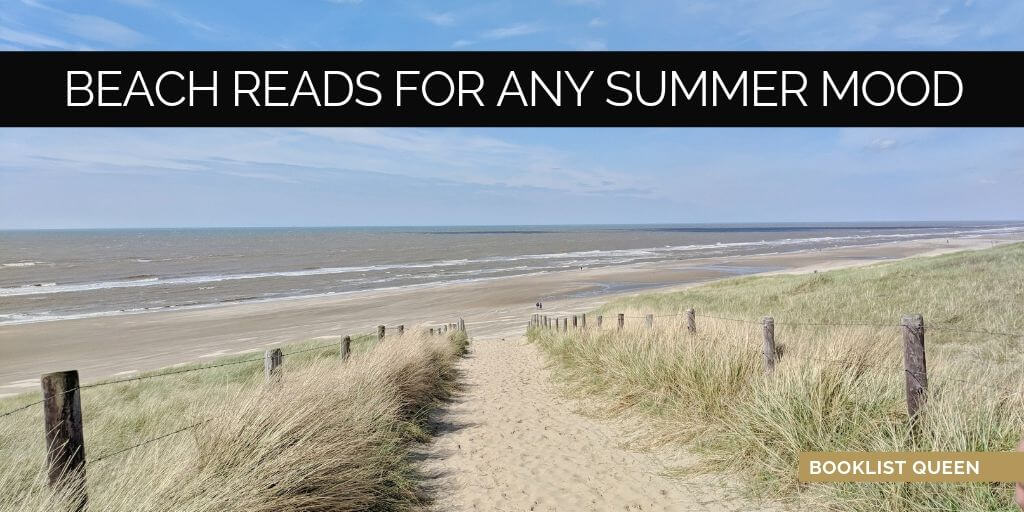 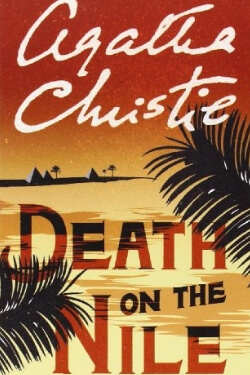 Death on the Nile
Agatha Christie 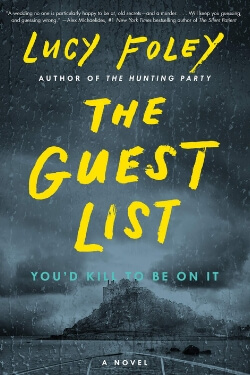