Pino Lella wants nothing to do with the war or the Nazis. He’s a normal Italian teenager—obsessed with music, food, and girls—but his days of innocence are numbered. When his family home in Milan is destroyed by Allied bombs, Pino joins an underground railroad helping Jews escape over the Alps, and falls for Anna, a beautiful widow six years his senior.

In an attempt to protect him, Pino’s parents force him to enlist as a German soldier—a move they think will keep him out of combat. But after Pino is injured, he is recruited at the tender age of eighteen to become the personal driver for Adolf Hitler’s left hand in Italy, General Hans Leyers, one of the Third Reich’s most mysterious and powerful commanders.

Now, with the opportunity to spy for the Allies inside the German High Command, Pino endures the horrors of the war and the Nazi occupation by fighting in secret, his courage bolstered by his love for Anna and for the life he dreams they will one day share.

Quotes from Beneath A Scarlet Sky

Sometimes happiness comes to us. But usually you have to seek it out.

By opening our hearts, revealing our scars, we are made human and flawed and whole.

The best thing is to grieve for the people you loved and lost, and then welcome and love the new people life puts in front of you.

Do what I sometimes do when I get scared: imagine you’re someone else, someone who’s far braver and smarter.

Mark Sullivan is the author of eighteen novels, including Beneath A Scarlet Sky, The Last Green Valley, and the Private series which he writes with James Patterson. Sullivan was an investigative journalist before becoming an author. He grew up in Massachusetts and currently lives in Bozeman, Montana, with his family. Visit the author’s website → 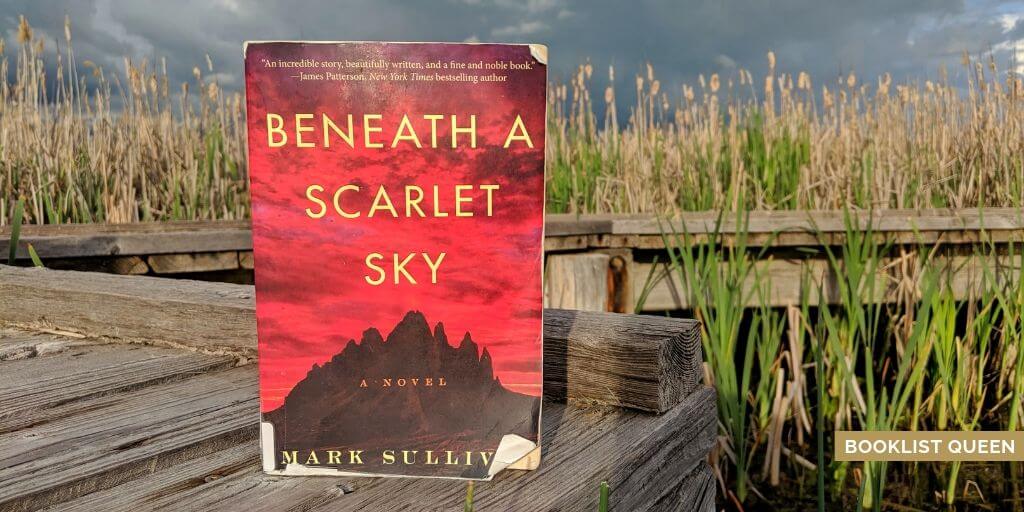 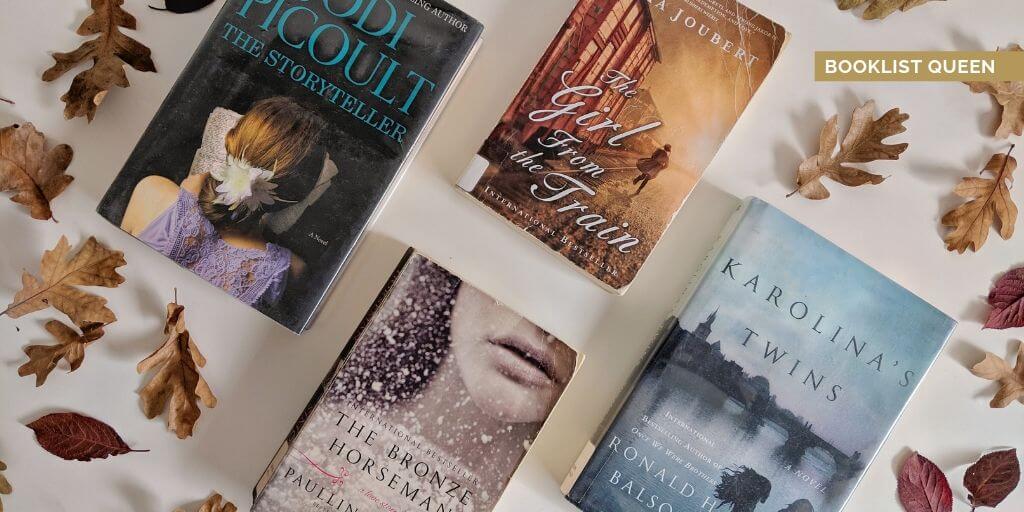