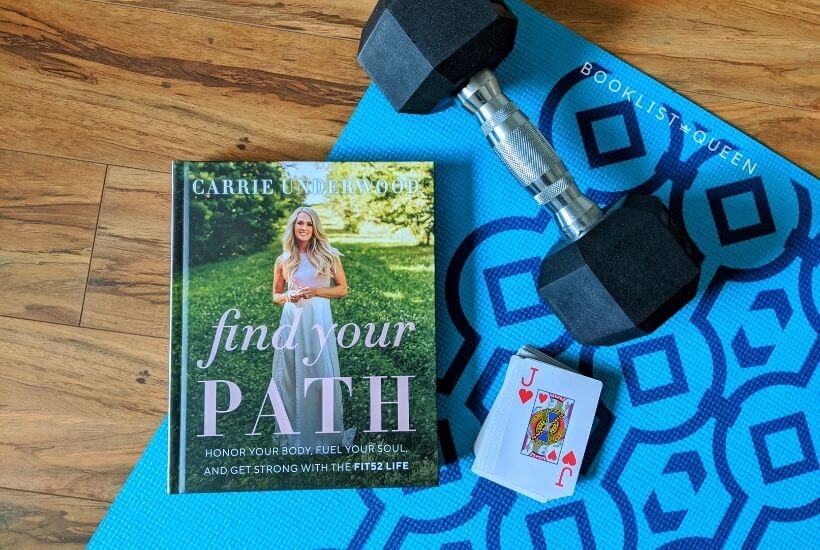 Curious about the best nonfiction books of 2020? Read stunning memoirs and learn more about racism, history, science, or self-improvement with these must-read nonfiction books.

While I will admit that I absolutely love reading fiction, the older I get the more I seem to crave nonfiction books.

Fiction allows you to feel powerful emotions – sobbing when a character dies, exploring magical worlds, or laughing at bizarre scenarios – without having to leave your bed. Yet, in the back of your mind, you know the story is made up.

With must read nonfiction books, you get that feeling that only comes from a true story. You know these things actually happened to real people. You get to learn new skills, discover your self-worth, and examine the truths of the world around us.

I think good nonfiction books are harder to find than fiction titles, so to help you out, here is my list of the best nonfiction books of 2020. Some I’ve read, some I can’t wait to read, but all are getting plenty of buzz this crazy year.

Uncomfortable Conversations with a Black Man

Former NFL player and current Fox Sports analyst, Emmanuel Acho takes on the hard questions that many white Americans are afraid to ask but need to know to be more informed. Based on his hit Youtube series, Acho presents his topic as a way to help people increase their understanding and change their behaviors to help end racism in America. With books on racism being a hot topic right now, no surprise that this is one of the best new nonfiction books to read in 2020.

Among the most popular nonfiction books of 2020 is an examination of caste by bestselling author Isabel Wilkerson. When you think of castes, India’s strict caste system likely comes to mind. Wilkerson argues that America has its own hidden caste system, a hierarchy that has influenced the United States both historically and currently. Using fascinating stories, Wilkerson points out that on top of race and class, our understanding of caste systems must also change if we are to better ourselves as a nation. 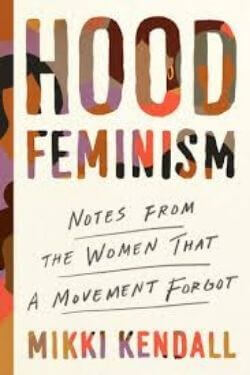 In a series of essays, Mikki Kendall argues that today’s feminist movement has some glaring blind spots. Instead of focusing on increasing privilege for the few (and usually white) women, Kendall says that modern feminists need to understand how race, class, sexual orientation, and ability intersect with gender. Kendall argues that basic needs, such as food insecurity, quality education, a living wage, and medical care, are all feminist issues. 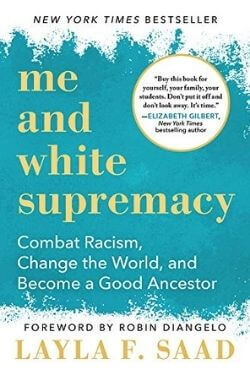 Me and White Supremacy

What started as an Instagram challenge as turned into an expanded book about dismantling the privilege within ourselves. Using a 28-day format, Me and White Supremacy uses journal prompts and moving stories to help white people examine their privilege, understand allyship, and change the way they respond to race. 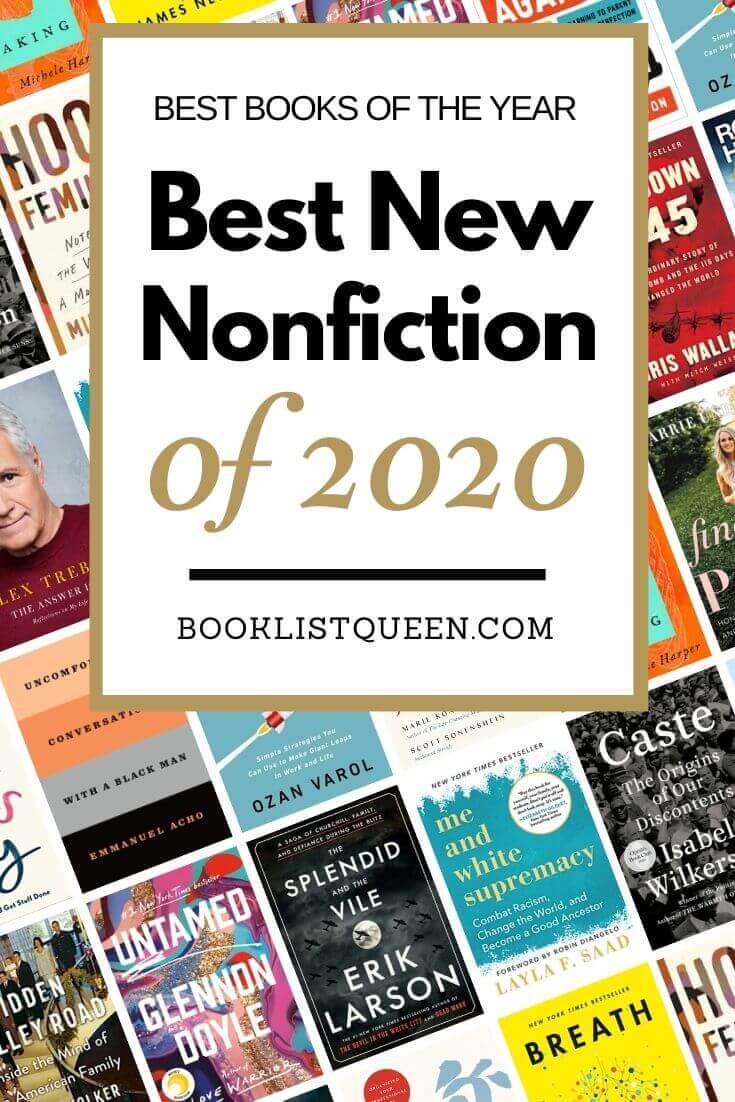 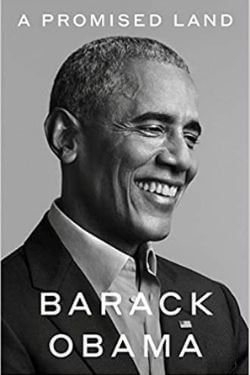 Former United States President Barack Obama has a 700+ page memoir coming out days after the 2020 presidential election. Describing his political journey, Obama recounts the grassroots movement that helped him rise to the presidency and details the politics and diplomacy from his term in office. Along with intimate insights into his presidency, Obama thoughtfully ponders the reach and limits of presidential power.

After writing about recovering a marriage rocked by infidelity in Love Warrior, Glennon Doyle has a new memoir about her love story with US soccer star Abby Wambach. Doyle details how she found herself by realizing her true power comes from within and not from the expectations others put on her. Part self-help and part-memoir, Untamed has become one of the best selling nonfiction books of 2020, spending months on the New York Times bestseller list. 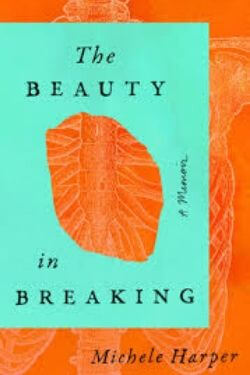 The Beauty in Breaking

In her poignant memoir, Michele Harper shares what it’s like being a Black woman in a predominantly male and white career as an emergency room physician. Recently divorced, Harper started her first job in New York City where she learned how to heal her own wounds through examples from her patients. 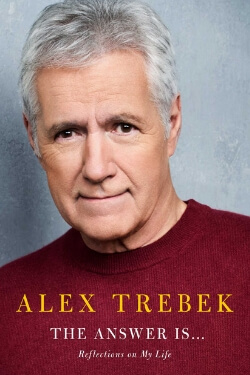 I don’t usually mention celebrity memoirs, but for Alex Trebek, I would always make an exception. For over three decades, Trebek hosted the trivia game show Jeopardy before his death this fall. Grateful for the outflowing of support after his diagnosis with pancreatic cancer last year, Trebek finally decided to write a memoir. Full of personal anecdotes and Jeopardy trivia, you’ll get an insightful look at a man who became an icon in American pop culture. 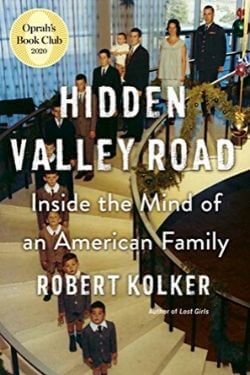 Shortly after World War II, Don and Mimi Galvin seemed to be living the American Dream, raising their twelve children in Colorado. Until one after another, six of their ten sons were diagnosed with schizophrenia. The tale of an American family who became the center of most of our current research on schizophrenia, Hidden Valley Road has become one of the top nonfiction best sellers of 2020. 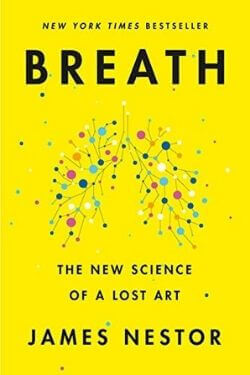 Among the best new nonfiction books is James Nestor’s interesting exploration of something as basic as breathing. Nestor has traveled the world to understand the lost art of breathing correctly, studying ancient breathing practices, and modern-day scientific research to show that how we inhale and exhale matters. 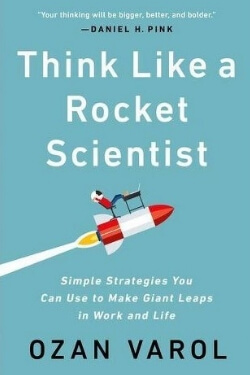 Former rocket scientist turned law professor, Ozan Varol shares his habits and strategies to make the impossible actually doable. With fascinating anecdotes from the history of science and NASA, Varol makes keen observations about how you can change your mindset and approach problems in new ways. Despite the shameless self-promotion, the insights from the book still made this one of the best nonfiction books of 2020 that I’ve read. 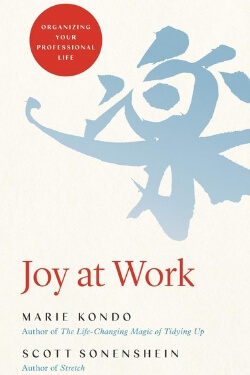 Decluttering queen Marie Kondo is back, helping you spark joy in your job. With organizational psychologist Scott Sonenshein, she tackles the decluttering process as it pertains to the workplace. Helping inspire you to tidy up your office, Kondo uses her KonMari method to show you that minimalism is just as important at work as at home. With organizing advice from Sonenshein to help you get to get your inbox in order and rework your schedule, Joy at Work is a winning collaboration between these two authors. 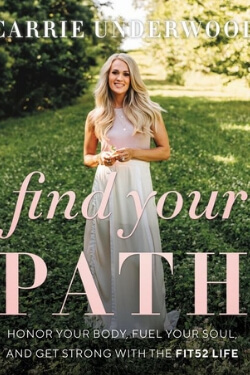 Believing that fitness is a lifelong pursuit, Underwood shares her tips to becoming the strongest version of yourself. With meal plans, recipes, and workout guides, Carrie Underwood gives you all the tips to get a body like hers. I love that she is talking about lifestyle changes and not crash diets, because becoming healthy is a journey – and a hard one at that. I’ve been trying her workouts, and thus far, I’m hooked. If you are looking to get in shape, this is one of my most recommended nonfiction books. 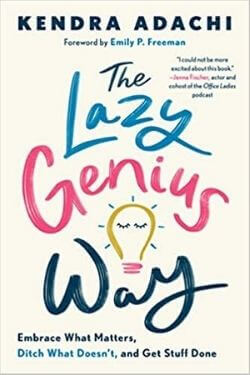 Should you try to have it all and be the perfect version of yourself or should you ignore what others think and do whatever you want? Kendra Adachi implores you to take a third path – the lazy genius way. By being a genius about what matters to you and lazy about what doesn’t, Adachi promises to help you avoid overwhelm and discover a better way to live. For women looking for nonfiction books to read to help streamline their life, this is a great choice. 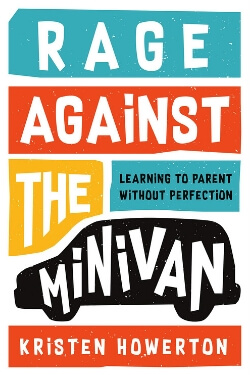 Rage Against the Minivan

Searching for personable mom life/ female entrepreneurship books, I stumbled upon Rage Against the Minivan and I’m so glad I did. While I quite like my minivan, I do occasionally want to rage against motherhood – because being a mom is HARD. Kristen Howerton masterfully narrates all her struggles with motherhood. She makes you laugh as she talks about hating to volunteer at school but also seriously discusses miscarriage, divorce, and interracial adoption. A quick and fun read, this is one of the best nonfiction books to read if you love Jen Hatmaker or #IMomSoHard. 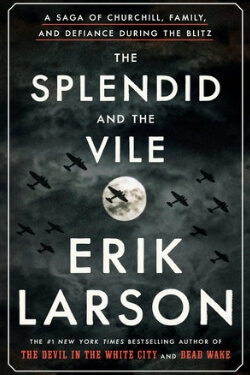 The Splendid and the Vile

Bestselling author Erik Larson turns his attention to Winston Churchill’s first year as Prime Minister as he unites a nation in the face of the horrors of the London Blitz. With thorough in-depth research, Larson brings Churchill to life – sharing details on his political and personal life. At over 600 pages, you need to love history books to appreciate this thick tome. As long as you are expecting an informative read instead of a thrilling read, you’ll find this one of the best historical nonfiction books of 2020. 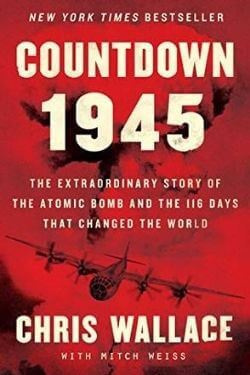 Chris Wallace as a new book about the 116 days leading up to the atomic bombing of Hiroshima. With the death of Franklin D. Roosevelt, Harry Truman suddenly finds himself President of a nation at war on multiple continents. The new president is shocked to learn about a top-secret project to build a weapon that will change the course of history.

What do you think are the best nonfiction books of 2020?