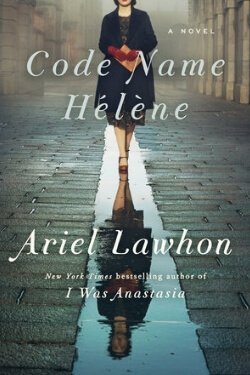 Told in interweaving timelines organized around the four code names Nancy used during the war, Code Name Hélène is a spellbinding and moving story of enduring love, remarkable sacrifice and unfaltering resolve that chronicles the true exploits of a woman who deserves to be a household name.
It is 1936 and Nancy Wake is an intrepid Australian expat living in Paris who has bluffed her way into a reporting job for Hearst newspaper when she meets the wealthy French industrialist Henri Fiocca. No sooner does Henri sweep Nancy off her feet and convince her to become Mrs. Fiocca than the Germans invade France and she takes yet another name: a code name.

As LUCIENNE CARLIER Nancy smuggles people and documents across the border and earns a new nickname from the Gestapo for her remarkable ability to evade capture: THE WHITE MOUSE. With a five million franc bounty on her head, Nancy is forced to escape France and leave Henri behind. When she enters training with the Special Operations Executives in Britain, she is told to use the name HÉLÈNE with her comrades. And finally, with mission in hand, Nancy is airdropped back into France as the deadly MADAM ANDRÉE, where she claims her place as one of the most powerful leaders in the French Resistance, known for her ferocious wit, her signature red lipstick, and her ability to summon weapons straight from the Allied Forces. But no one can protect Nancy if the enemy finds out these four women are one and the same, and the closer to liberation France gets, the more exposed she–and the people she loves–will become.

Ariel Lawhon is the author of four books: Flight of Dreams, I Was Anastasia, Code Name Hélène, and The Wife, The Maid, and The Mistress. She currently lives in Nashville, Tennessee. Visit the author’s website → 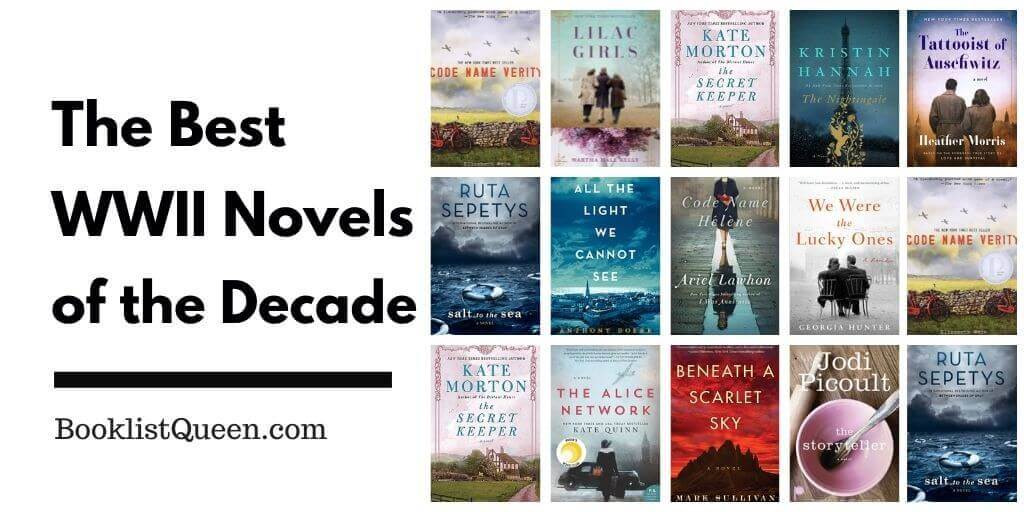