Author of 2001: A Space Odyssey, Childhood’s End, The City and the Stars, and the Hugo and Nebula Award-winning Rendezvous with Rama, Arthur C. Clarke is the most celebrated science fiction author alive. He is—with H. G. Wells, Isaac Asimov, and Robert A. Heinlein—one of the writers who define science fiction in our time. Now Clarke has cooperated in the preparation of a massive, definitive edition of his collected shorter works. From early work like “Rescue Party” and “The Lion of Comarre,” through classics like “The Star,” “Earthlight,” “The Nine Billion Names of God,” and “The Sentinel” (kernel of the later novel, and movie, 2001: A Space Odyssey), all the way to later work like “A Meeting with Medusa” and “The Hammer of God,” this immense volume encapsulates one of the great SF careers of all time.

The only way of discovering the limits of the possible is to venture a little way past them into the impossible.

Any sufficiently advanced technology is indistinguishable from magic.

It was the mark of a barbarian to destroy something one could not understand.

Two possibilities exist: either we are alone in the Universe or we are not. Both are equally terrifying.

But please remember: this is only a work of fiction. The truth, as always, will be far stranger.

Arthur C. Clarke was a British science fiction author best known for the novel and screenplay 2001: A Space Odyssey. He won a number of Hugo and Nebula Awards and was known, along with Isaac Asimov and Robert Heinlein, as the “Big Three” of science fiction. He died in 2008. 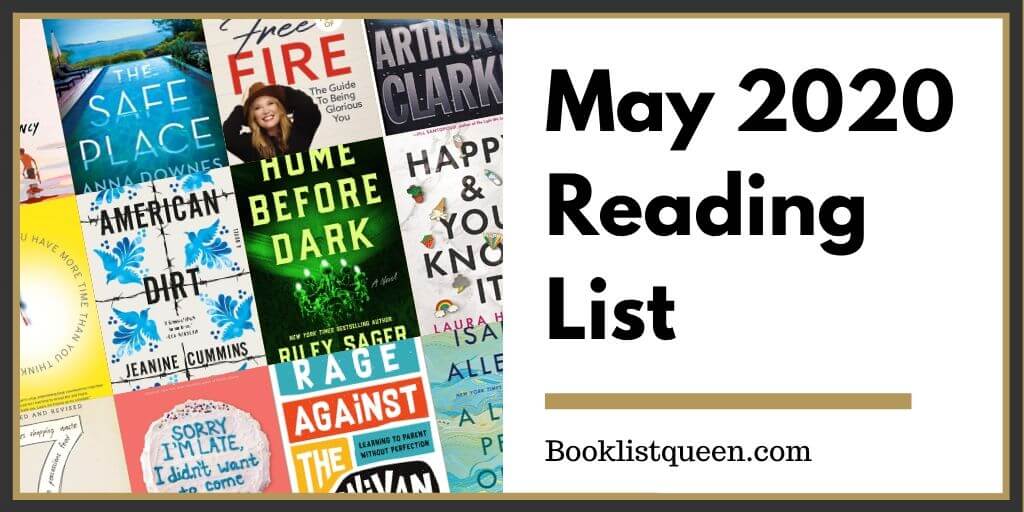 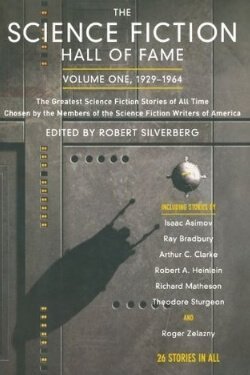