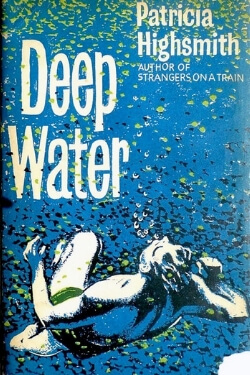 Vic and Melinda Van Allen’s loveless marriage is held together only by a precarious arrangement whereby, in order to avoid the messiness of divorce, Melinda is allowed to take any number of lovers as long as she does not desert her family. Eventually, Vic can no longer suppress his jealousy and tries to win back his wife by asserting himself through a tall tale of murder—one that soon comes true. In this complex portrayal of a dangerous psychosis emerging in the most unlikely of places, Highsmith examines the chilling reality behind the idyllic facade of American suburban life.

There were many times when logic was of no comfort.

Vic didn’t mind at all being considered odd. In fact, he was proud of it in a country in which most people aimed at being exactly like everybody else.

Patricia Highsmith was an American novelist best known for her psychological thrillers, including The Talented Mr. Ripley, Strangers on a Train and Deep Water. She published the first lesbian novel, The Price of Salt, under the pseudonym Claire Morgan. She died in 1995 at the age of 74. 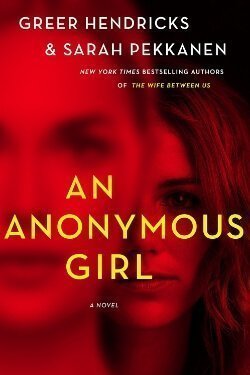