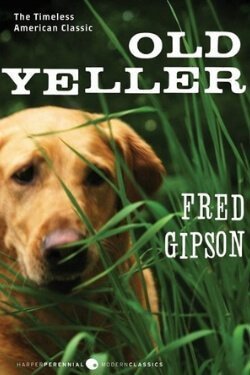 When his father sets out on a cattle drive for the summer, fourteen-year-old Travis is left to take care of his family and their farm, and he faces new, unanticipated and often perilous responsibilities in the wilderness of early fronteir Texas. But Travis is not alone. He finds help and comfort in the courage and unwavering love of the stray animal who comes to be his most loyal and very best friend: the big yellow dog Travis calls “Old Yeller.”

An enduring and award-winning American classic, Fred Gipson’s Old Yeller stands as one of the most beloved novels ever produced in this country, and one that will live in the hearts and minds of readers for generations to come.

“You’re getting to be a big boy; and while I’m gone, you’ll be the man of the family.”

Fred Gipson is an American author best known for Old Yeller, winner of the Newberry Award. He was grew up in the Hill country of Texas of which Old Yeller is set. He died in 1973. 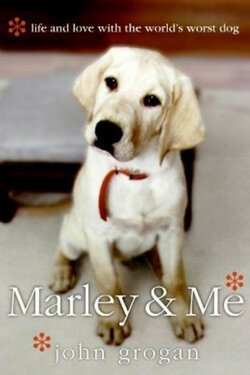 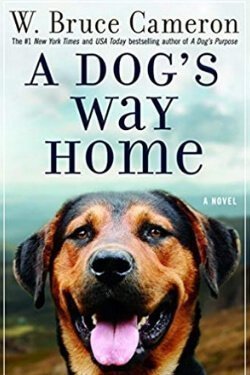 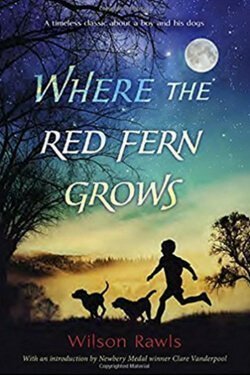