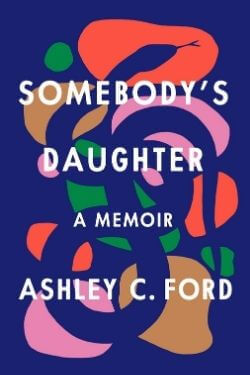 One of the most prominent voices of her generation debuts with an extraordinarily powerful memoir: the story of a childhood defined by the ever looming absence of her incarcerated father and the path we must take to both honor and overcome our origins.

For as long as she could remember, Ashley has put her father on a pedestal. Despite having only vague memories of seeing him face-to-face, she believes he’s the only person in the entire world who understands her. She thinks she understands him too. He’s sensitive like her, an artist, and maybe even just as afraid of the dark. She’s certain that one day they’ll be reunited again, and she’ll finally feel complete. There are just a few problems: he’s in prison, and she doesn’t know what he did to end up there.

Through poverty, puberty, and a fraught relationship with her mother, Ashley returns to her image of her father for hope and encouragement. She doesn’t know how to deal with the incessant worries that keep her up at night, or how to handle the changes in her body that draw unwanted attention from men. In her search for unconditional love, Ashley begins dating a boy her mother hates; when the relationship turns sour, he assaults her. Still reeling from the rape, which she keeps secret from her family, Ashley finally finds out why her father is in prison. And that’s where the story really begins.

Somebody’s Daughter steps into the world of growing up a poor Black girl, exploring how isolating and complex such a childhood can be. As Ashley battles her body and her environment, she provides a poignant coming-of-age recollection that speaks to finding the threads between who you are and what you were born into, and the complicated familial love that often binds them.

Ashley C. Ford a writer, podcast host, and the author of the memoir Somebody’s Daughter. She was raised in Fort Wayne, Indiana, and currently lives in Brooklyn. Visit the author’s website → 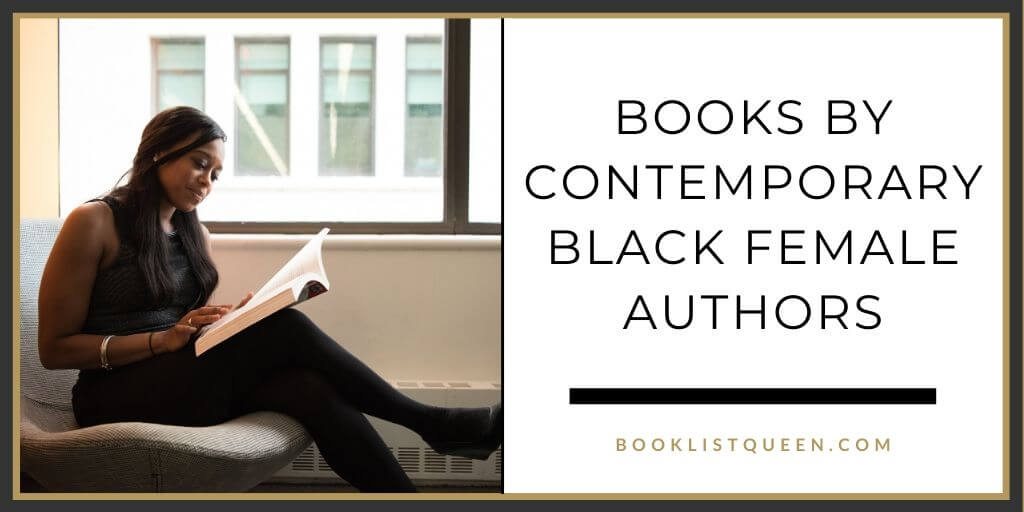