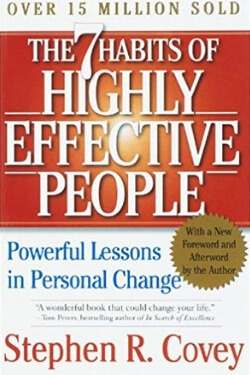 One of the most inspiring and impactful books ever written, The 7 Habits of Highly Effective People has captivated readers for 25 years. It has transformed the lives of presidents and CEOs, educators and parents—in short, millions of people of all ages and occupations across the world. This twenty-fifth anniversary edition of Stephen Covey’s cherished classic commemorates his timeless wisdom, and encourages us to live a life of great and enduring purpose.

Quotes from The 7 Habits of Highly Effective People

Start with the end in mind.

We see the world, not as it is, but as we are──or, as we are conditioned to see it.

Sow a thought, reap an action; sow an action, reap a habit; sow a habit, reap a character; sow a character, reap a destiny.

Stephen Covey was an American businessman and author, once named by Time magazine as one of the 25 most influential people in 1996. His books include, The 7 Habits of Highly Effective People, First Things First, and The 8th Habit. He was a professor at Utah State University at the time of his death in 2012. 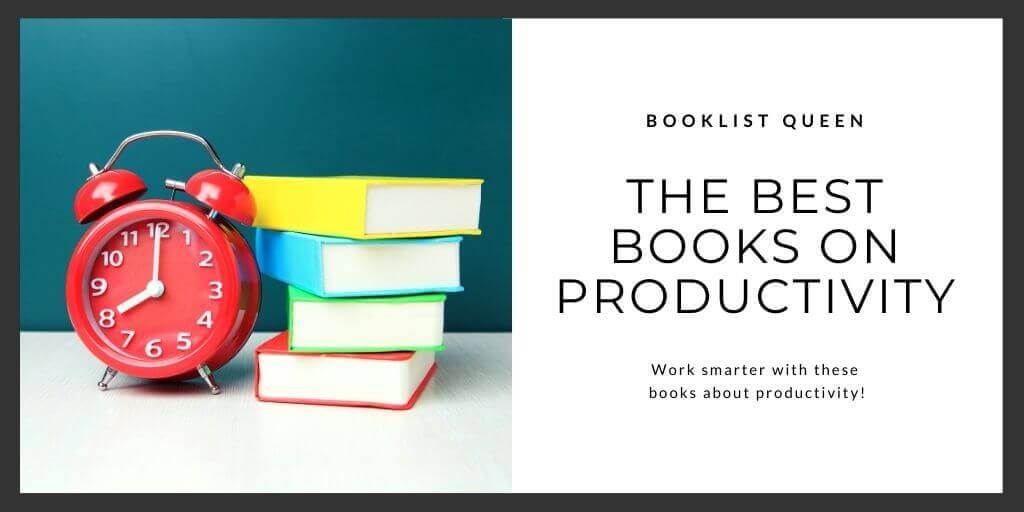 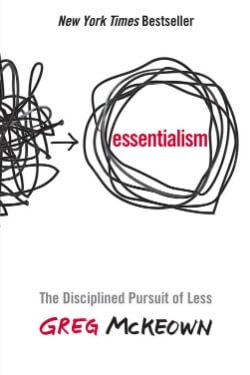 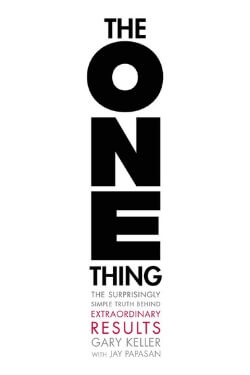 The One Thing
Gary Keller