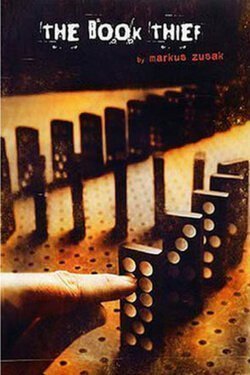 When Death has a story to tell, you listen.

It is 1939. Nazi Germany. The country is holding its breath. Death has never been busier, and will become busier still.

Liesel Meminger is a foster girl living outside of Munich, who scratches out a meager existence for herself by stealing when she encounters something she can’t resist–books. With the help of her accordion-playing foster father, she learns to read and shares her stolen books with her neighbors during bombing raids as well as with the Jewish man hidden in her basement.

Quotes from The Book Thief

I have hated words and I have loved them, and I hope I have made them right.

The only thing worse than a boy who hates you: a boy that loves you.

Imagine smiling after a slap in the face. Then think of doing it twenty-four hours a day.

A snowball in the face is surely the perfect beginning to a lasting friendship.

Markus Zusak is the author of five books, including the bestseller, The Book Thief, which spent more than a decade on the New York Times bestseller list. He was born in Australia of German descent. Visit the author’s website → 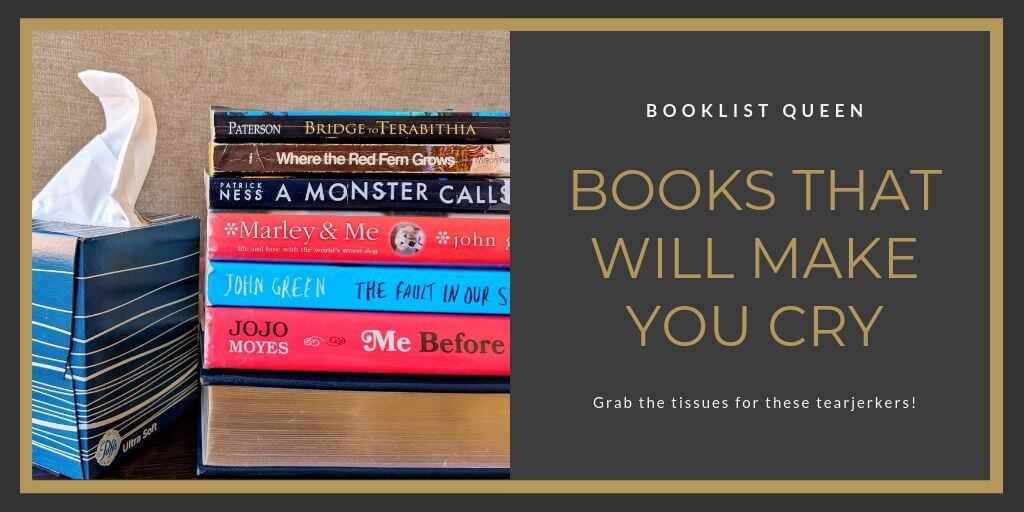 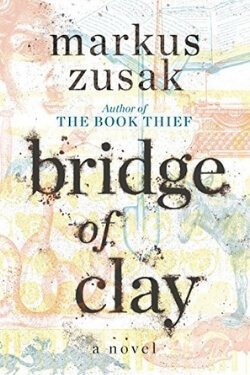