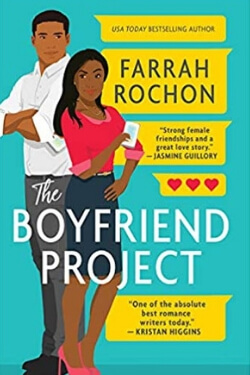 Samiah Brooks never thought she would be “that” girl. But a live tweet of a horrific date just revealed the painful truth: she’s been catfished by a three-timing jerk of a boyfriend. Suddenly Samiah-along with his two other “girlfriends,” London and Taylor-have gone viral online. Now the three new besties are making a pact to spend the next six months investing in themselves. No men and no dating.

For once Samiah is putting herself first, and that includes finally developing the app she’s always dreamed of creating. Which is the exact moment she meets the deliciously sexy Daniel Collins at work. What are the chances? But is Daniel really boyfriend material or is he maybe just a little too good to be true?

Farrah Rochon is the author of more than twenty novels. Her works include The Holmes Brothers series, the New York Sabers Series, and the Moments in Maplesville Series. Her latest book, The Boyfriend Project, was published in 2020. She grew up in south Louisiana. Visit the author’s website → 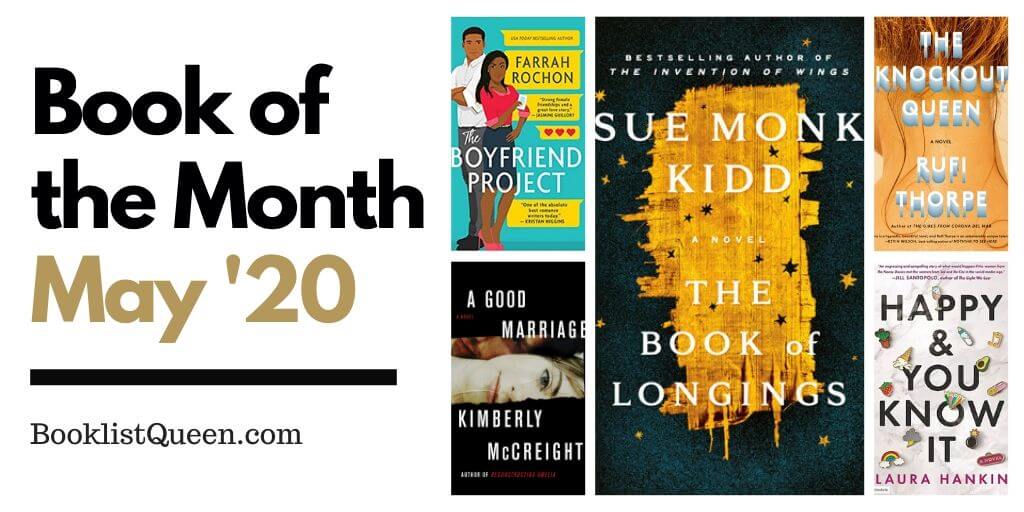 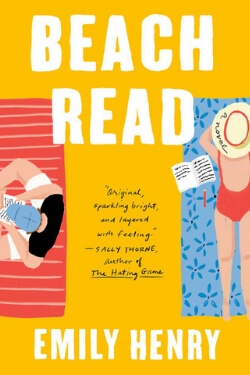 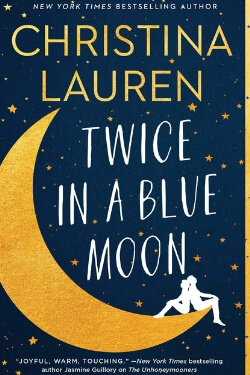 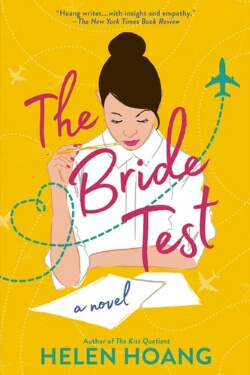