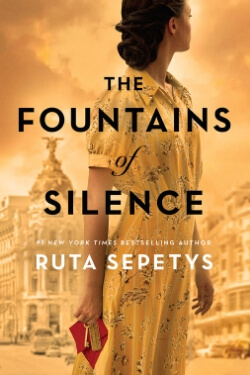 Madrid, 1957. Under the fascist dictatorship of General Francisco Franco, Spain is hiding a dark secret. Meanwhile, tourists and foreign businessmen flood into Spain under the welcoming promise of sunshine and wine. Among them is eighteen-year-old Daniel Matheson, the son of an oil tycoon, who arrives in Madrid with his parents hoping to connect with the country of his mother’s birth through the lens of his camera. Photography–and fate–introduce him to Ana, whose family’s interweaving obstacles reveal the lingering grasp of the Spanish Civil War–as well as chilling definitions of fortune and fear. Daniel’s photographs leave him with uncomfortable questions amidst shadows of danger. He is backed into a corner of difficult decisions to protect those he loves. Lives and hearts collide, revealing an incredibly dark side to the sunny Spanish city.

Master storyteller Ruta Sepetys once again shines light into one of history’s darkest corners in this epic, heart-wrenching novel about identity, unforgettable love, repercussions of war, and the hidden violence of silence–inspired by the true postwar struggles of Spain.

Quotes from The Fountains of Silence

Silence has a voice of its own.

I clung to books and words because, unlike people, they’d never abandon me.

Just when the caterpillar thought the world was over, it became a butterfly.

Ruta Sepetys is an author whose works include Between Shades of Gray, Out of the Easy, Salt to the Sea, Ashes in the Snow, and The Fountains of Silence. She currently lives in Nashville, Tennessee. Visit the author’s website → 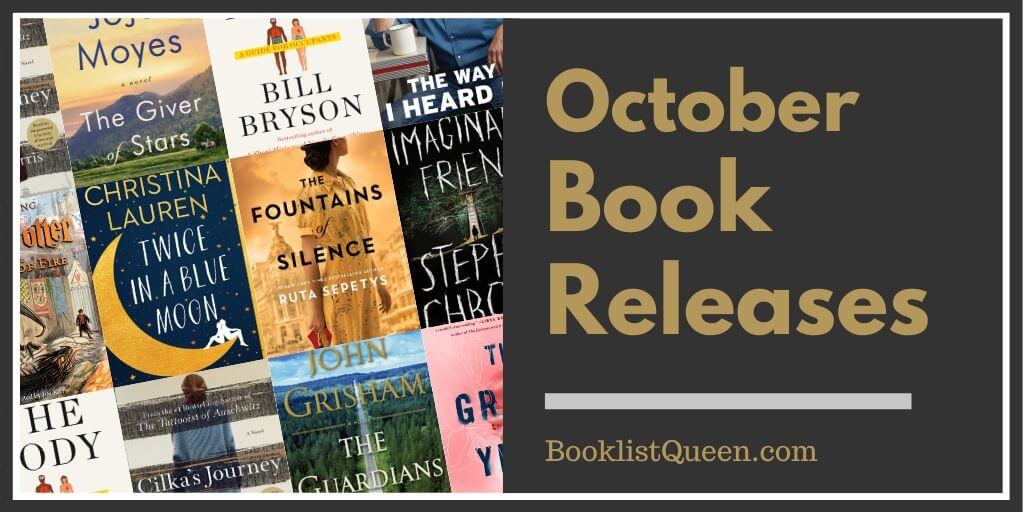