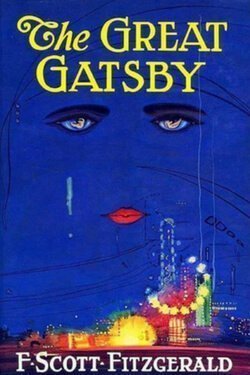 The Great Gatsby, F. Scott Fitzgerald’s third book, stands as the supreme achievement of his career. First published in 1925, this quintessential novel of the Jazz Age has been acclaimed by generations of readers. The story of the mysteriously wealthy Jay Gatsby and his love for the beautiful Daisy Buchanan, of lavish parties on Long Island at a time when The New York Times noted “gin was the national drink and sex the national obsession,” it is an exquisitely crafted tale of America in the 1920s.

Quotes from The Great Gatsby

So we beat on, boats against the current, borne back ceaselessly into the past.

I hope she’ll be a fool — that’s the best thing a girl can be in this world, a beautiful little fool.

There are only the pursued, the pursuing, the busy and the tired.

Movie Trailer for The Great Gatsby (2012)

F. Scott Fitzgerald was an American author known for his books Tender is the Night, This Side of Paradise, The Beautiful and the Damned, and The Great Gatsby. After serving in the United States Army during World War I, he married Zelda Sayre and they lived in New York, Paris, and on the Riviera. Fitzgerald died in 1940 at the after of 44. 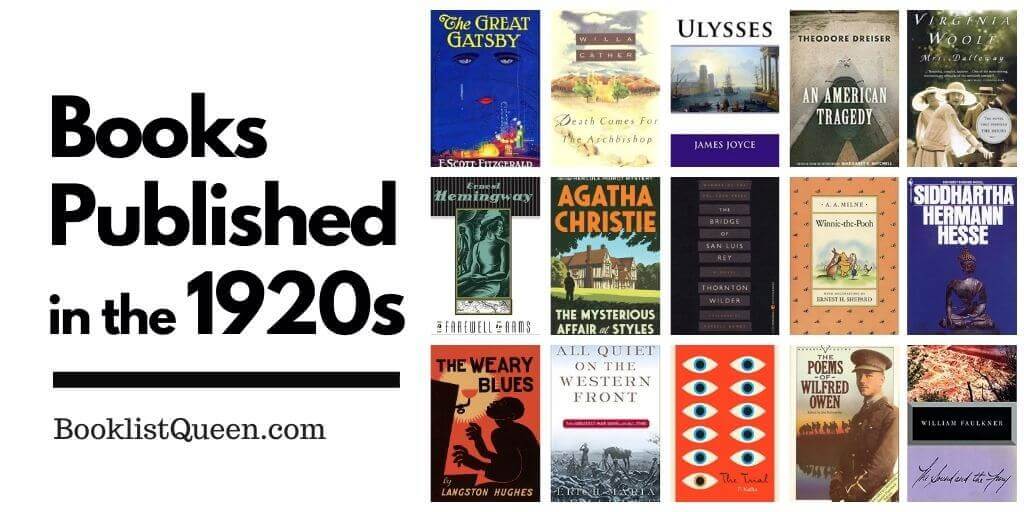