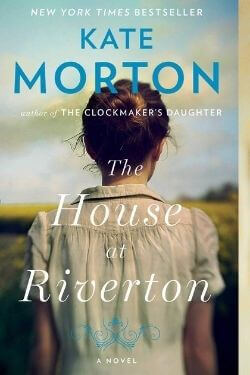 Grace Bradley went to work at Riverton House as a servant when she was just a girl, before the First World War. For years her life was inextricably tied up with the Hartford family, most particularly the two daughters, Hannah and Emmeline.

In the summer of 1924, at a glittering society party held at the house, a young poet shot himself. The only witnesses were Hannah and Emmeline and only they—and Grace—know the truth.

In 1999, when Grace is ninety-eight years old and living out her last days in a nursing home, she is visited by a young director who is making a film about the events of that summer. She takes Grace back to Riverton House and reawakens her memories. Told in flashback, this is the story of Grace’s youth during the last days of Edwardian aristocratic privilege shattered by war, of the vibrant twenties and the changes she witnessed as an entire way of life vanished forever.

Quotes from The House at Riverton

Only people unhappy in the present seek to know the future.

Photographs force us to see people before their future weighed them down, before they knew their endings.

Those who live in memories are never really dead.

Better to lose oneself in action than to wither in despair.

In real life turning points are sneaky. They pass by unlabeled and unheeded. Opportunities are missed, catastrophes unwittingly celebrated. Turning points are only uncovered later, by historians who seek to bring order to a lifetime of tangled moments.

Kate Morton was born in South Australia and grew up in the mountains of south-east Queensland. She has degrees in dramatic art and English literature and lives now with her family in London and Australia. The House at Riverton, The Forgotten Garden, The Distant Hours, The Secret Keeper and The Lake House have all been number one bestsellers around the world. The Clockmaker’s Daughter is her sixth novel. Visit the author’s website → 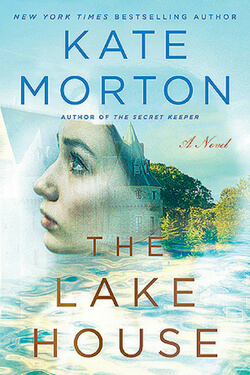