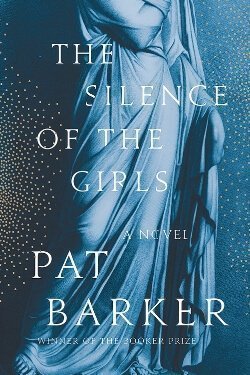 The ancient city of Troy has withstood a decade under siege of the powerful Greek army, who continue to wage bloody war over a stolen woman–Helen. In the Greek camp, another woman watches and waits for the war’s outcome: Briseis. She was queen of one of Troy’s neighboring kingdoms, until Achilles, Greece’s greatest warrior, sacked her city and murdered her husband and brothers. Briseis becomes Achilles’s concubine, a prize of battle, and must adjust quickly in order to survive a radically different life, as one of the many conquered women who serve the Greek army.

When Agamemnon, the brutal political leader of the Greek forces, demands Briseis for himself, she finds herself caught between the two most powerful of the Greeks. Achilles refuses to fight in protest, and the Greeks begin to lose ground to their Trojan opponents. Keenly observant and cooly unflinching about the daily horrors of war, Briseis finds herself in an unprecedented position to observe the two men driving the Greek forces in what will become their final confrontation, deciding the fate, not only of Briseis’s people, but also of the ancient world at large.

Quotes from The Silence of the Girls

We’re going to survive–our songs, our stories. They’ll never be able to forget us. Decades after the last man who fought at Troy is dead, their sons will remember the songs their Trojan mothers sang to them. We’ll be in their dreams–and in their worst nightmares too.

Pat Barker was born in Thornaby-on-Tees in 1943. She was educated at the London School of Economics and has been a teacher of history and politics. Her books include the highly acclaimed Regeneration trilogy Regeneration; The Eye in the Door, winner of the Guardian Fiction Prize; and The Ghost Road, winner of the Booker Prize; as well as seven other novels. She’s married and lives in Durham, England. 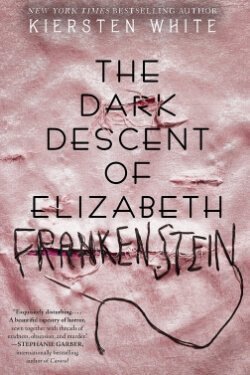 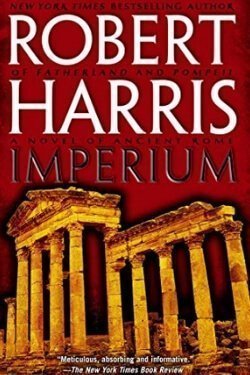