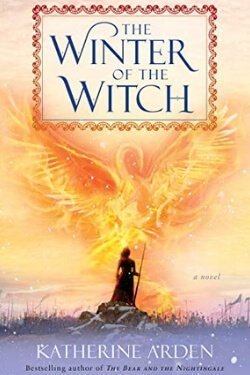 Now Moscow has been struck by disaster. Its people are searching for answers—and for someone to blame. Vasya finds herself alone, beset on all sides. The Grand Prince is in a rage, choosing allies that will lead him on a path to war and ruin. A wicked demon returns, stronger than ever and determined to spread chaos. Caught at the center of the conflict is Vasya, who finds the fate of two worlds resting on her shoulders. Her destiny uncertain, Vasya will uncover surprising truths about herself and her history as she desperately tries to save Russia, Morozko, and the magical world she treasures. But she may not be able to save them all.

Quotes from The Winter of the Witch

Magic is forgetting the world was ever other than as you willed it.

If I wanted to imprison someone until the end of days, would it not be best to use a prison that he has no desire to escape?

The more one knows, the sooner one grows old.

Katherine Arden is the author of the Winternight Trilogy: The Bear and The Nightingale, The Girl in the Tower, and The Winter of the Witch. She has lived in Russia and France, and studied both Russian and French Literature in college. She currently lives in Vermont.  Visit the author’s website → 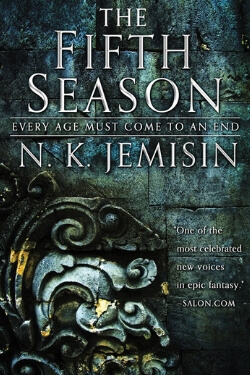 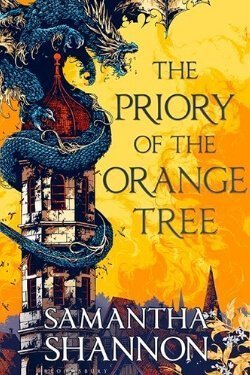