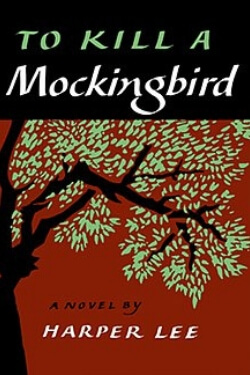 One of the most cherished stories of all time, To Kill a Mockingbird has been translated into more than forty languages, sold more than forty million copies worldwide, served as the basis for an enormously popular motion picture, and was voted one of the best novels of the twentieth century by librarians across the country. A gripping, heart-wrenching, and wholly remarkable tale of coming-of-age in a South poisoned by virulent prejudice, it views a world of great beauty and savage inequities through the eyes of a young girl, as her father—a crusading local lawyer—risks everything to defend a black man unjustly accused of a terrible crime.

Quotes from To Kill A Mockingbird

“I think there’s just one kind of folks. Folks.”

“It was times like these when I thought my father, who hated guns and had never been to any wars, was the bravest man who ever lived.”

“Real courage is when you know you’re licked before you begin, but you begin anyway and see it through no matter what.”

“The one thing that doesn’t abide by majority rule is a person’s conscience.”

Movie Trailer for To Kill A Mockingbird (1962)

Nelle Harper Lee was an American novelist known for her novel To Kill A Mockingbird, which won the Pulitzer Prize in 1961 and was recently listed as the winner of The Great American Read. Lee was awarded the Presidential Medal of Freedom in 2007 for her contributions to literature. A second novel, Go Set a Watchman was published in July 2015, which was the first draft of To Kill a Mockingbird. Lee died in 2016 at the age of 89. 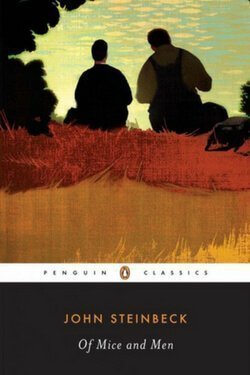 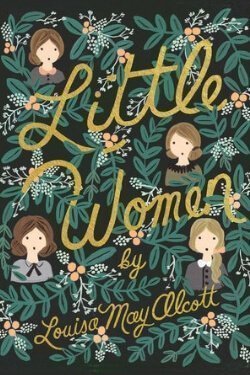 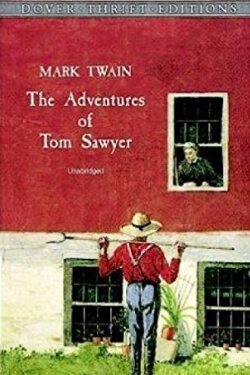